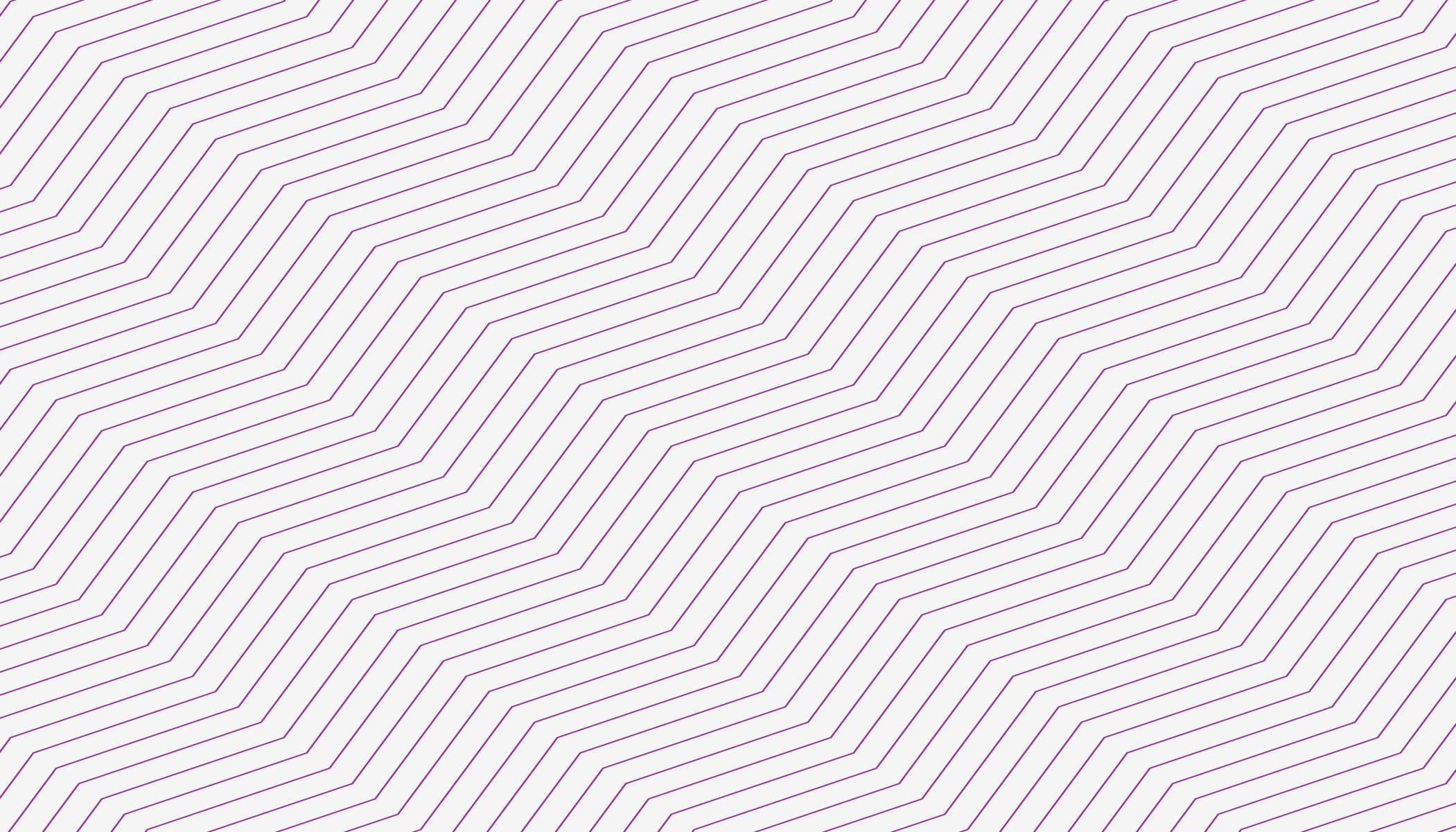 The vision for Catharine Street Community Center is attributed to Mrs. Clara Maynard Buck, a retired teacher and wife of Samuel Wells Buck, then Principal of Poughkeepsie High School. In 1910, Mary Harden, daughter Bessie Harden Payne, Mrs. Buck and local women from the community formed what was to become known as the Poughkeepsie Neighborhood Club (est. 1913).  Mrs. Buck, a volunteer with the YWCA, Dutchess County was deeply interested in helping women of color to become more engaged in civic projects while increasing their employment skills. Mrs. Buck with the assistance of the Poughkeepsie Neighborhood Club established a small club for girls of color which met weekly at the YWCA.  Among their many projects were handmade layettes which were distributed as gifts to families at St. Francis and Vassar Hospitals. The Club soon out grew the space at the YWCA and was relocated to 69 Catharine Street, a two-story brick building donated to the YWCA by Dr. & Mrs. William Bancroft Hill. The new location was unofficially designated the Northside Y and known to local residents as the Colored Community Center.

In 1922, after years of advocacy by the Poughkeepsie Neighborhood Club, local clergy, community leaders and Mrs. Buck, approval was received from the YWCA Board to establish the Northside Y, as an independent site with its own board of directors, known as the Colored Christian Community House. Along with the newly established board, the Colored Christian Community House welcomed its first administrators, Albert and Georgine Kelly Smith. With the organizational assistance of the YWCA and the Smiths’ leadership, the Center successfully provided for many years, varied educational, social and cultural programs. 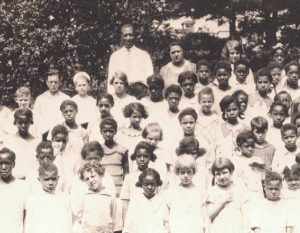 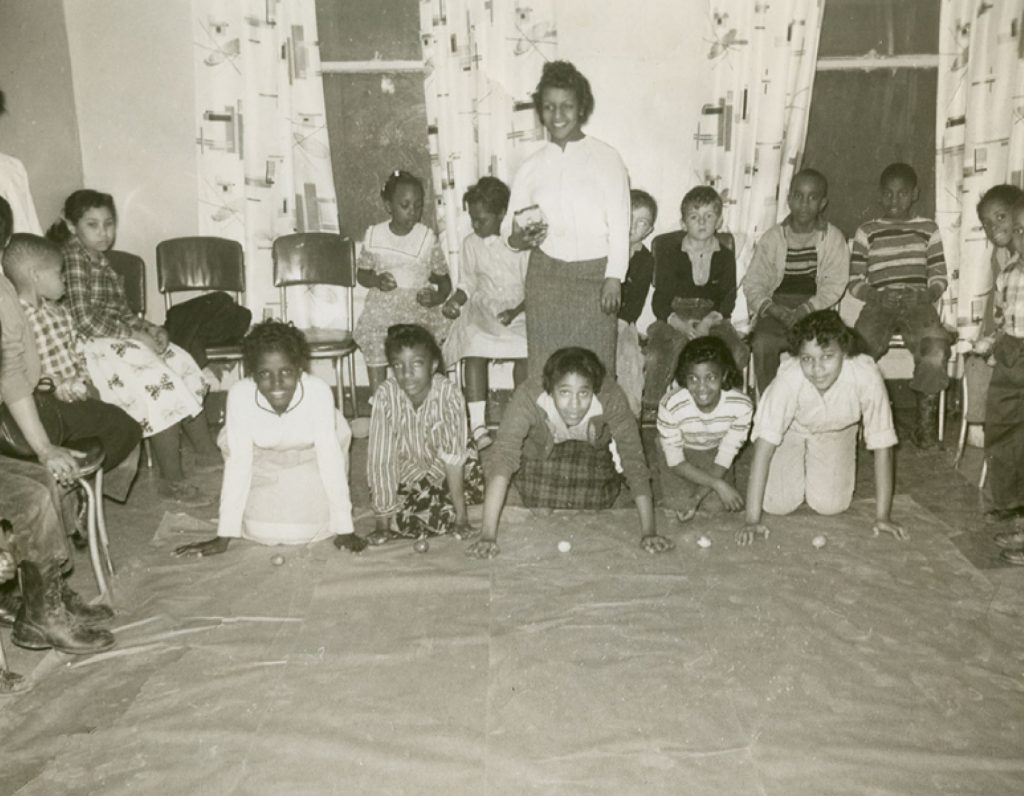 On April 23, 1942, with the legal assistance of Gaius C. Bolin, Esq. the organization was incorporated as Catharine Street Community Center, Inc. In 1945, the Board of Management of the YWCA approved the transfer of ownership of the building, housing the Center at 69 Catharine Street.

In the 1950s’ & 60s’ the Center served as host to a number of pro-civic rights speakers and events. During which time, City officials determined that the Center’s building was in need of a number of costly structural repairs. Local controversy, fueled by racial unrest and tension, raised concerns as to the City’s motivation and its allegedly unprecedented, urgent demand for immediate repairs or closure.  Due to the lack of funds for repairs, the building was closed and subsequently razed. Decades later, the ornate, hand carved molding and oak floor boards from the demolished building can be found in a number of buildings throughout the City of Poughkeepsie.

In 1968 and early 70s’, following several outbursts and continued escalation of violence between local groups of adolescents, a community vision to build a new facility became a reality.  Dr. Robert Wilfred Morgan, then President of the Catharine St. Board and City Judge J. Corbally led a successful fundraising campaign to build a new and better-equipped structure. The new Catharine Street Community Center, located adjacent to the original site was dedicated in March 1979.

Through the years, the new Center provided programs for pre-school and school-age children and families. With its historical roots, the Center continued in its tradition as an all-purpose gathering place for the community and served as host to many dignitaries and special community events.

Highlights of special programs and activities include: the 1st. Annual Martin Luther King, Jr. Breakfast (1992) which began as a fundraiser with 50 attendees, evolving years later as one of the largest annual community celebration in the Mid-Hudson Valley. The debut of the Poughkeepsie Boys Choir (2001-2013); Recipient of the Poughkeepsie Journal Workplace Diversity Award in 2000; Kidz-Squash ( 2004-2010) founded by avid community squash players, resulted in a successful collaboration between Catharine Street, Vassar College and the Poughkeepsie Tennis Club; NYS Health Dept. AIDS Institute (1998) distinguished service award for the delivery of quality social services to individuals infected/affected with HIV/AIDS; Collaboration with Poughkeepsie City School District (2008-2016) CSCC served as a provider and community site for students in the Universal Pre-K Program. 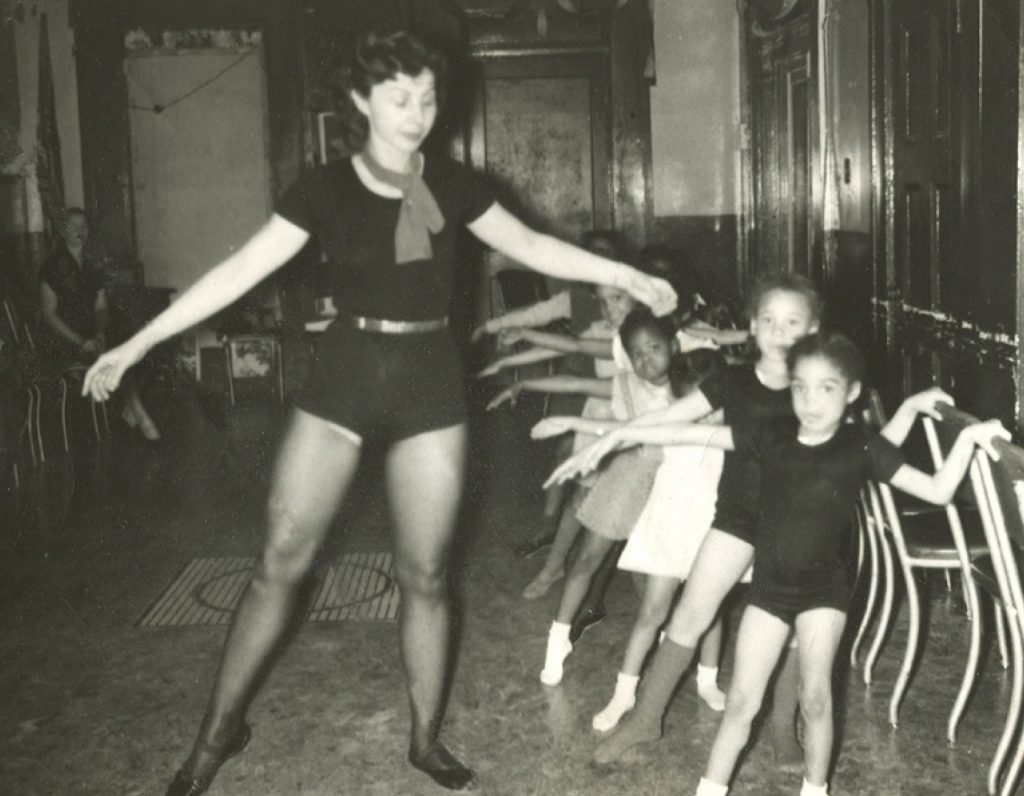 In 2017-20 The Center, an aging shell of bygone days with its deteriorating physical structure, impacted by COVID19, presented the community with an unsustainable future. The decision to sell the building was difficult and necessary to preserve Catharine Street as an organization while safeguarding the vision of its founders-to protect, educate and empower needy individuals, children and families. The Center was sold in 2020 to St. Joseph’s Treatment & Rehabilitation Center along with the community’s hope for its preservation, restoration and continued support to the community.

Embarking on its Centennial Anniversary (1922-2022) Catharine Street as an organization reaffirms its commitment to serve the community as the Catharine Street Legacy & Family Support Program.  Catharine Street works to ensure the preservation of its historical contributions while continuing to support family-centered core values, school readiness for academic success and safe supervision for children during out of school hours-helping to end the cycle of poverty and improve the overall quality of life for individuals, children and families. 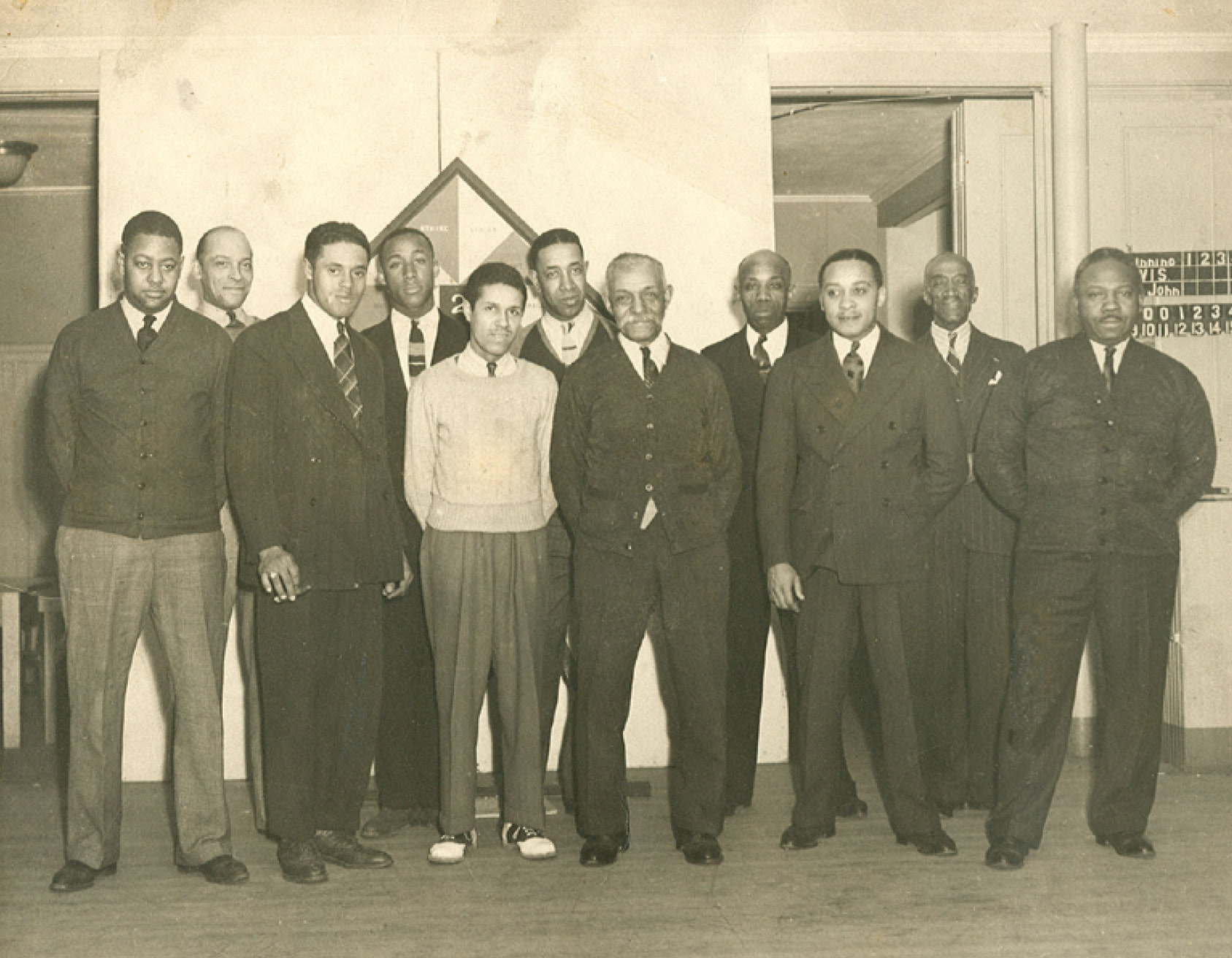 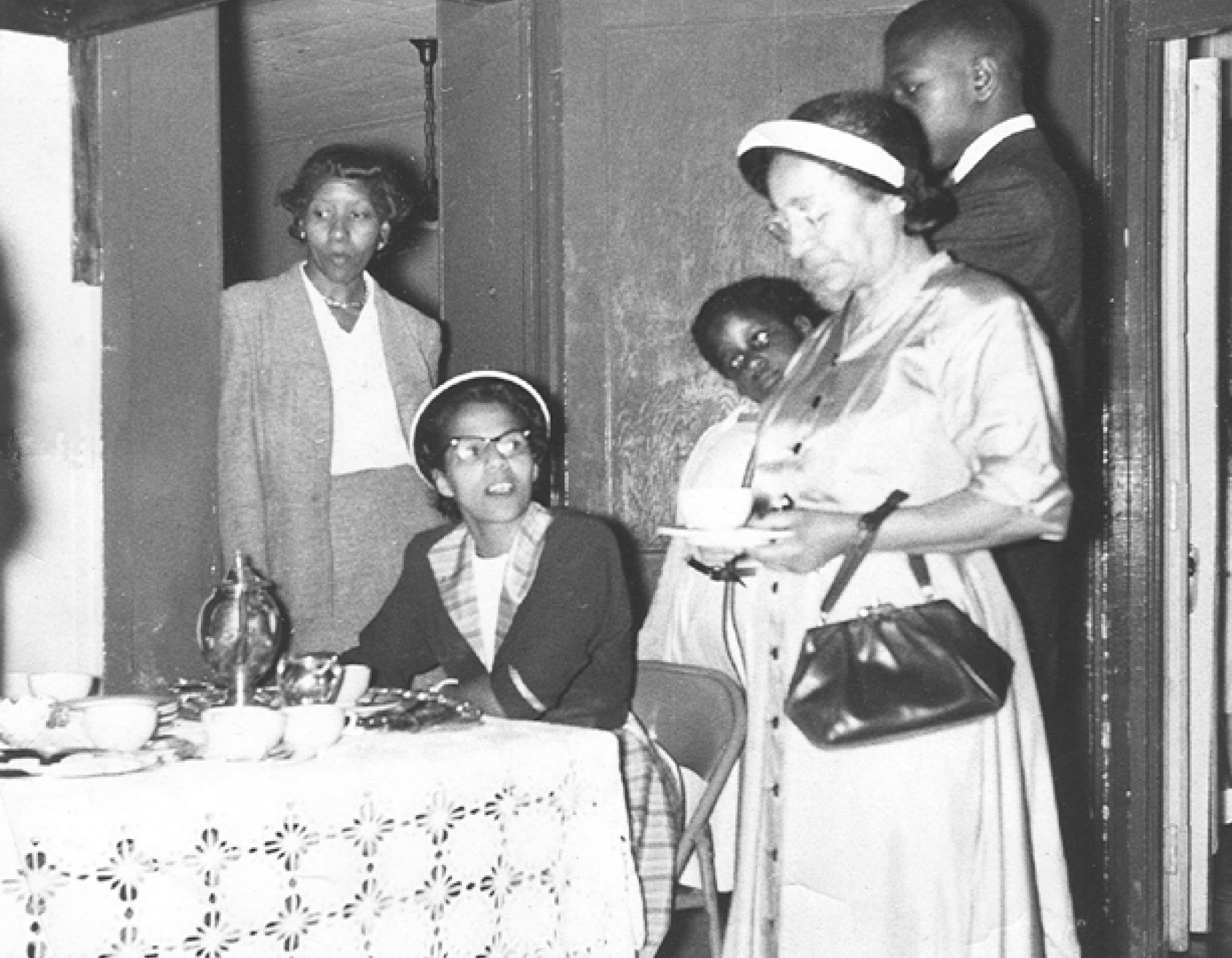 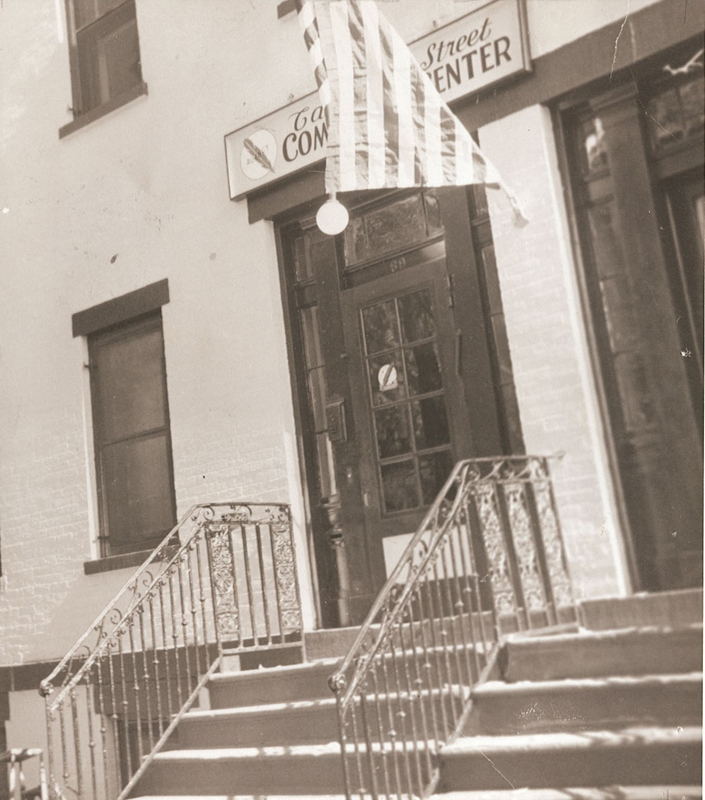 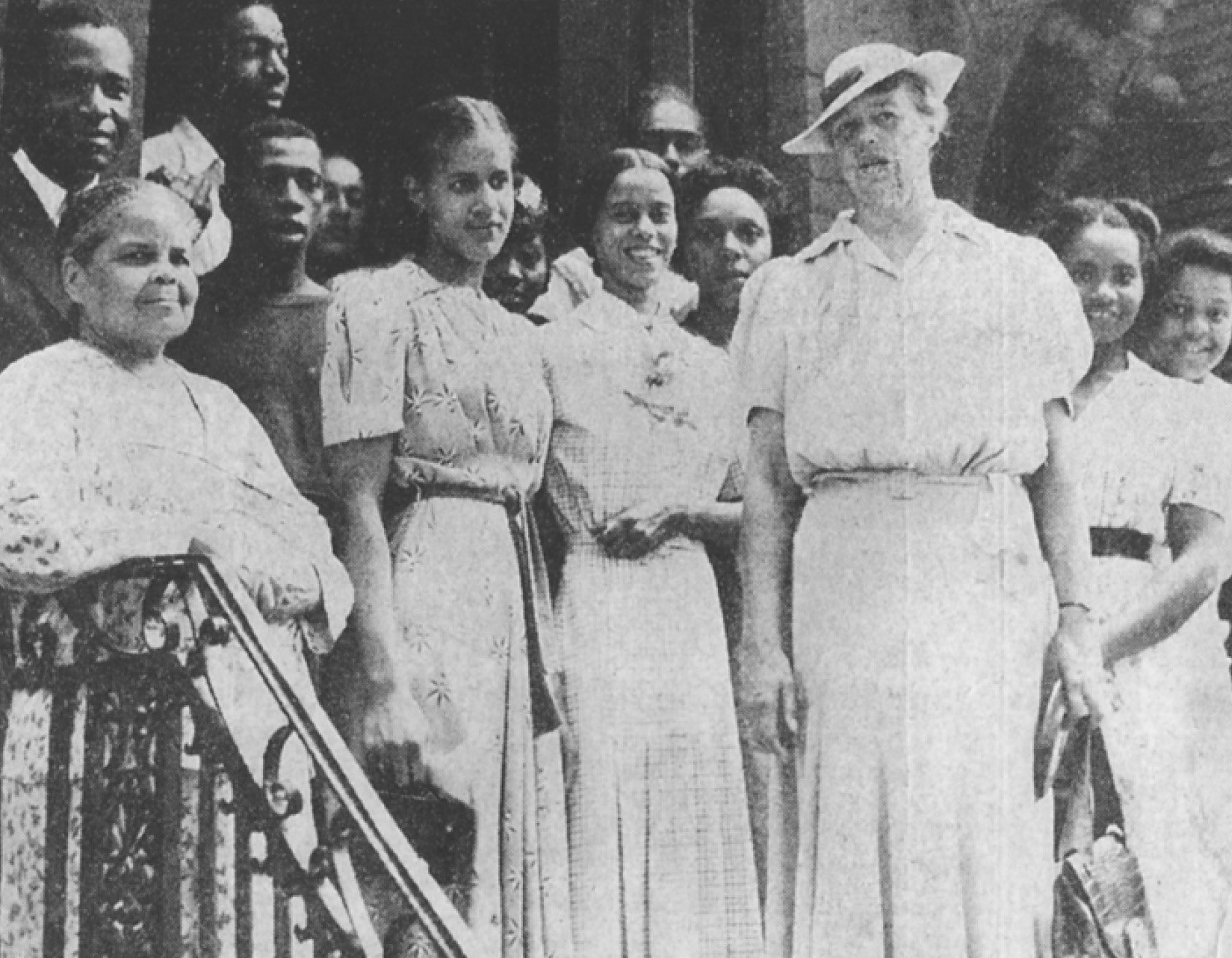 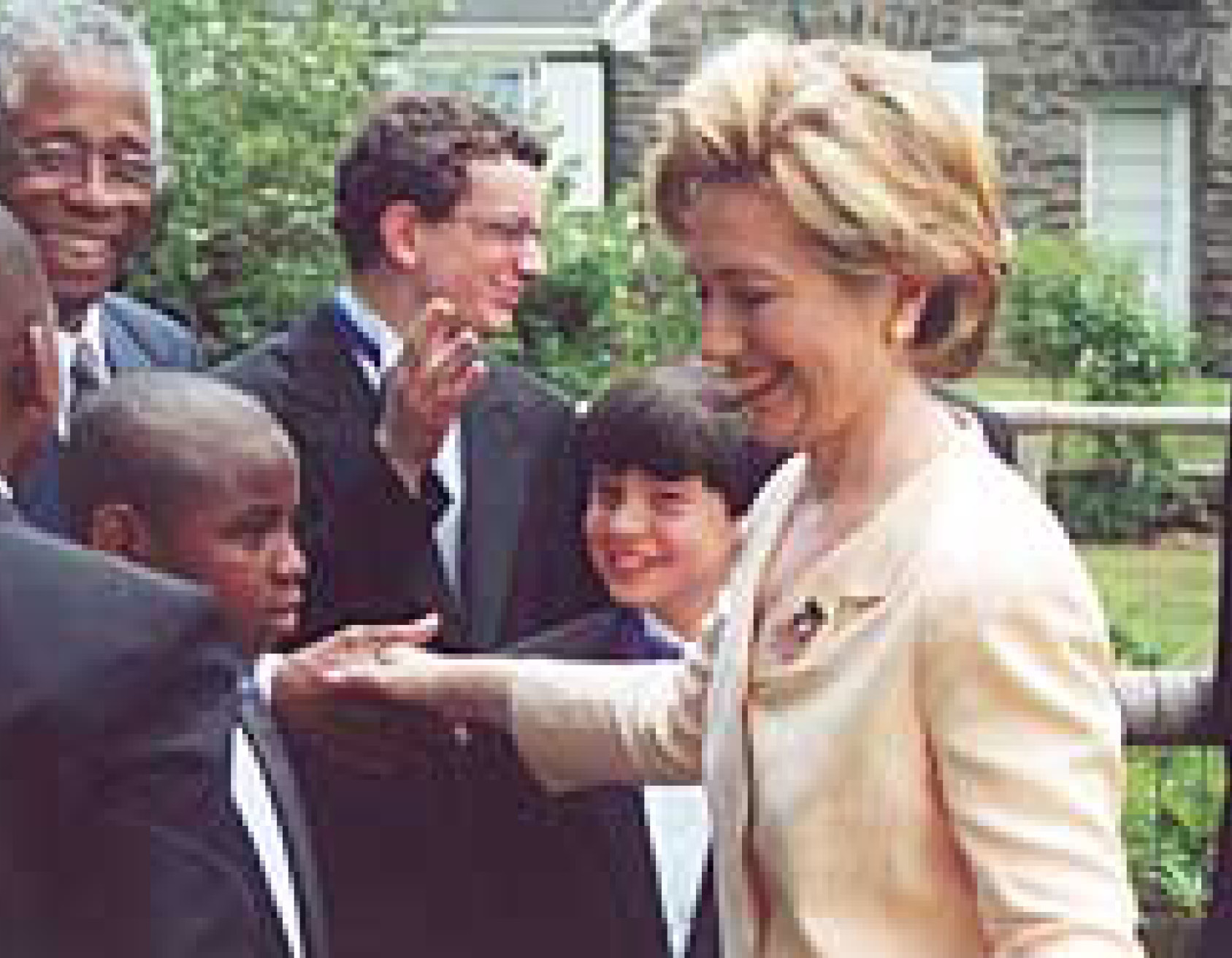 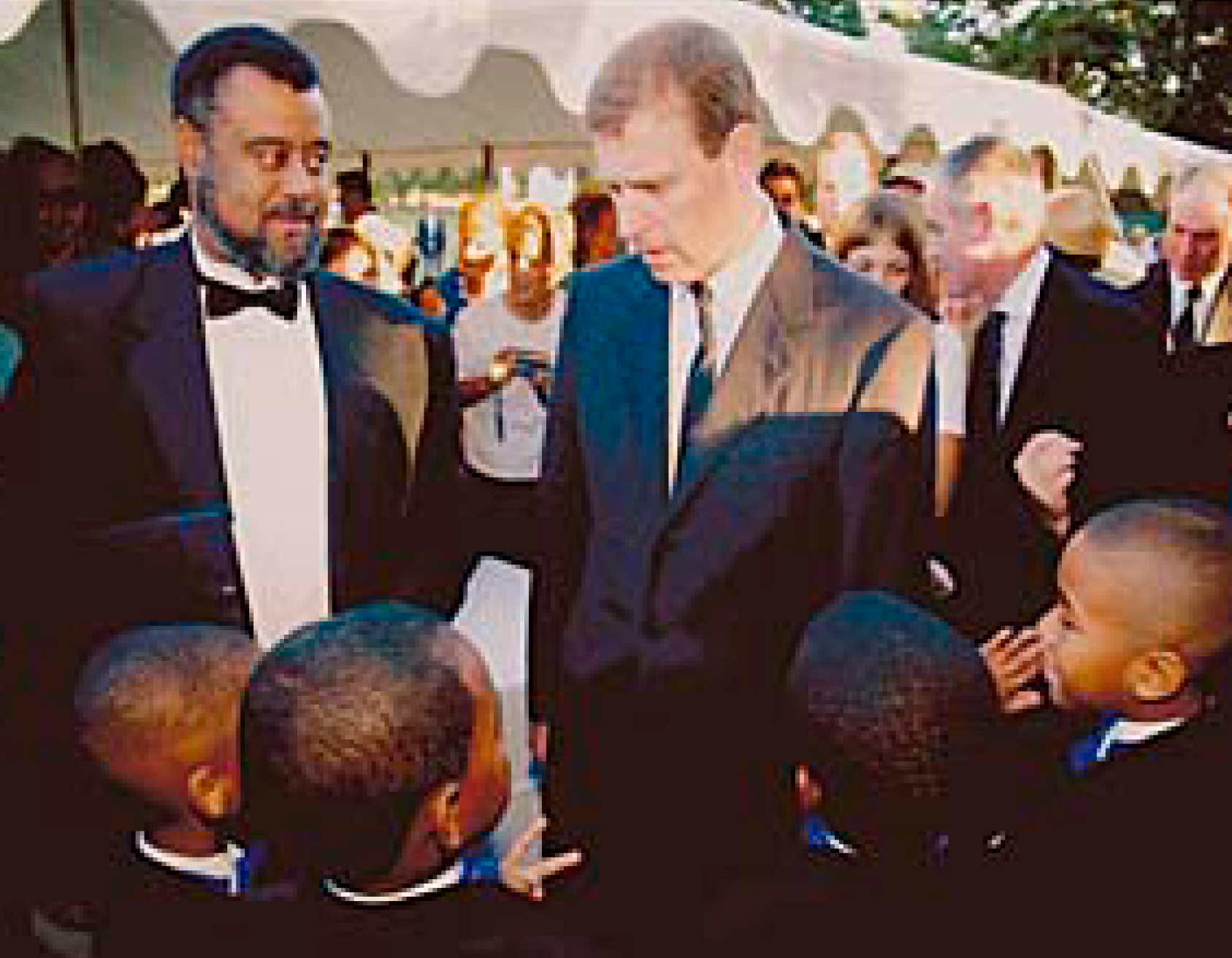 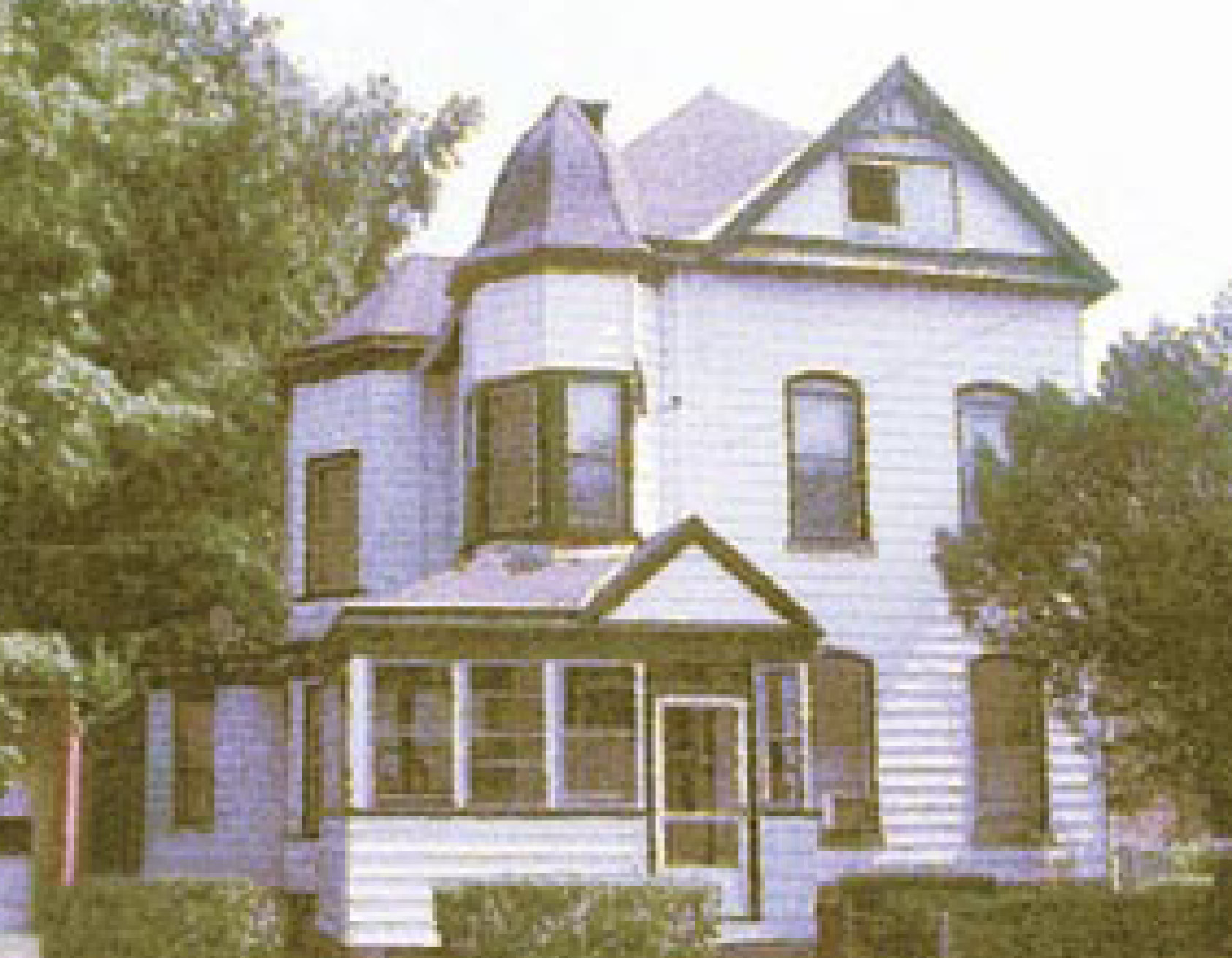